What is BlockChain | Blockchain Explained | Unique Features of BlockChain Technology

April 28, 2020 Business, Finance and Employment, Technology and Internet Comments Off on What is BlockChain | Blockchain Explained | Unique Features of BlockChain Technology 0 Views

Blockchain does not incur any transaction cost. (Infrastructure is cost, but there are no transaction costs.) Blockchain is a smart and straightforward way to pass information from one person “A” to the second person “B” in a fully automated and secure way. A block is creating when one side of the transaction initiates the process.

The Blockchain represents the second era of the Internet-the evolution from an information exchange platform to a transaction value platform. By using cryptography, collaboration, and some smart code, the Blockchain enables us to securely conduct any valuable transaction, from money and stocks to data, artwork, votes, and more. This technology is changing the way we do business, and every industry is affected.

Thousands, maybe millions of computers distributed across the network, have verified this block. Verified blocks will be added to the chain, which will be stored throughout the system, creating not unique records but also individual records with a unique history. Forging a record means forging the entire chain in millions of instances. Bitcoin (the most famous digital currency) uses this model for currency transactions, but it can deploy in many other ways.

You may also like  5 Simple Steps to Achieving Any Goal

How Does Blockchain Work: 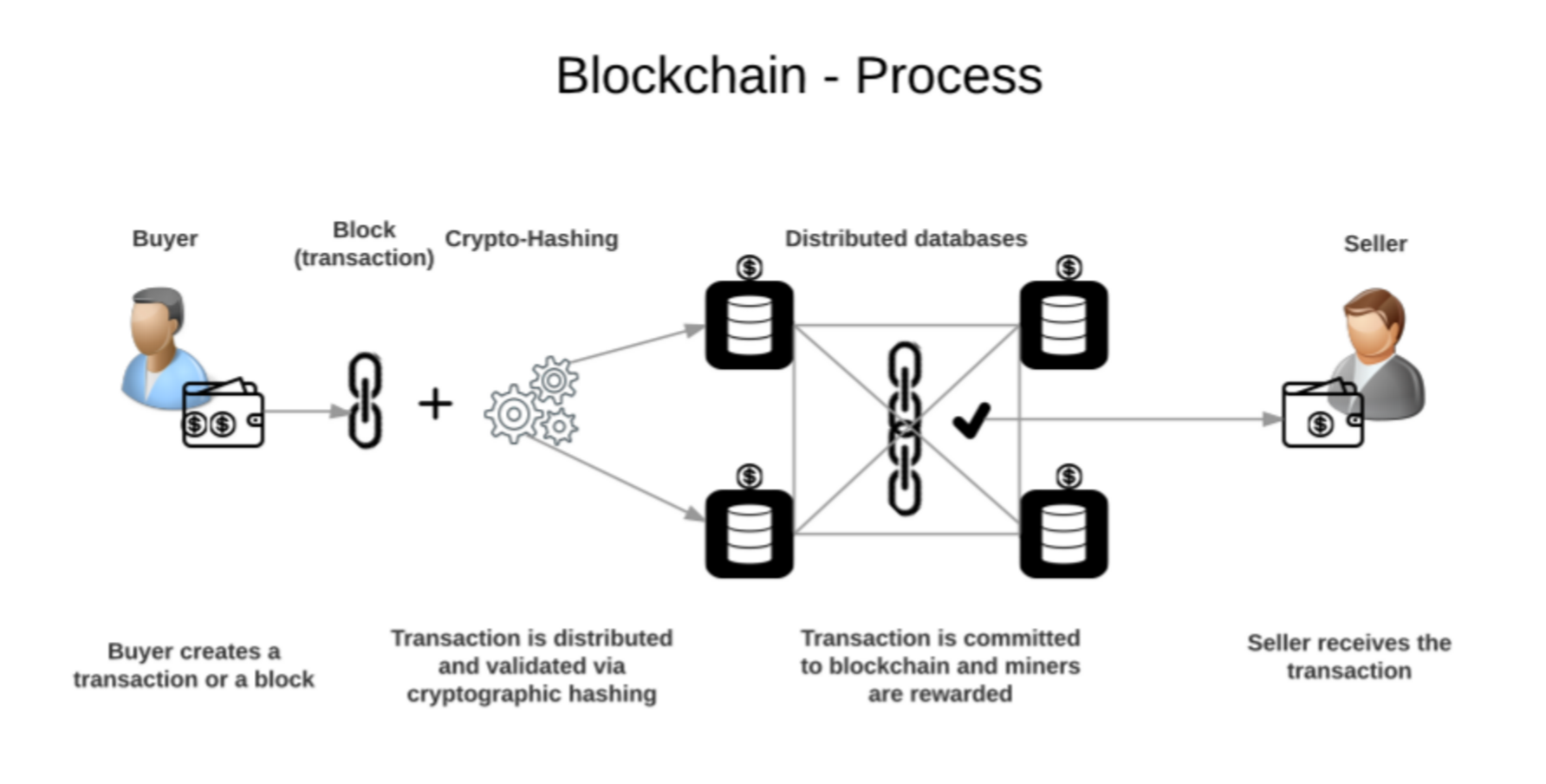 Imagine any spreadsheet that repeats thousands of times in a big computer network. Then visualize that the whole network system aims to update this spreadsheet regularly, and you will get the basic understanding of the Blockchain:

The information stored on the Blockchain exists as a shared (and regularly coordinated) database. This way of storing information is a way to use the network and has distinct advantages. The blockchain database not stores in any single location, which means that the records it keeps are truly public and easy to verify. There is no centralized version of this information to prevent hacking. Its data is hosted by millions of computers simultaneously, and anyone on the Internet can access its data. There is no chance to lose the data due to memory failure on any computer.

Bitcoin is just one application of this great innovation in computer science. The Blockchain can hold any legal documents, from contracts and marriage certificates to education and birth certificates. Tapscott calls it the “Global Ledger.” It supports smart contracts, decentralized autonomous organizations, decentralized government services, and transactions between things.

Entire Bitcoin network relies on the shared public network of Blockchain. All confirmed transactions included in the Blockchain. It allows Bitcoin wallets to calculate their disposable balance so that new transactions can be verified, thereby ensuring that they are actually owned by the consumer. The integrity and time sequence of the Blockchain enforce through encryption.

A transaction is a transfer of value between Bitcoin wallets contained in a blockchain. Bitcoin wallets keep secret data called private keys or seeds that use to sign deals and provide mathematical proof that they came from the wallet owner. The signature also prevents the transaction from being changed by anyone once it is issued. All transactions are broadcast to the network and usually begin to confirm in a process called “mining” within 10-20 minutes.

Mining is a distributed processing system that is used to confirm the pending transactions by including them in the Blockchain. It executes in chronological order in the Blockchain, protects the neutrality of the network, and allows different computers to reach consensus on the state of the system. To confirm, transactions must be packaged in blocks that conform to very strict cryptographic rules, which will be verified by the network. These rules prevent modification of previous blocks, as doing so invalidates all subsequent blocks. In this way, no team or individual can control the content contained in the Blockchain or replace some parts of the Blockchain to roll back their on expenses.

We have understood What is BlockChain? Now we will see the Blockchain scope Globally.  Blockchain technology integrates into multiple areas such as Crypto currencies, Smart Contracts, Financial Services, Video Games, Supply Chain, and many others. The development of CPEC will increase the use of Blockchain in all technologies, and there is undoubtedly a significant scope for all in this field.

Thank you for subscribing.

we respect your privacy and take protecting it seriously